She's disappeared. Left you a strange voicemail. It's time to put on the suit and delve into the depths of the enemy facility.

Head into a world where not being seen is tantamount to your safety. Hacking computers, navigating puzzle like environments and avoiding dangerous robots is all part of the game in Elusion. The truth is in the end.

Developed on the Unreal Game Engine: 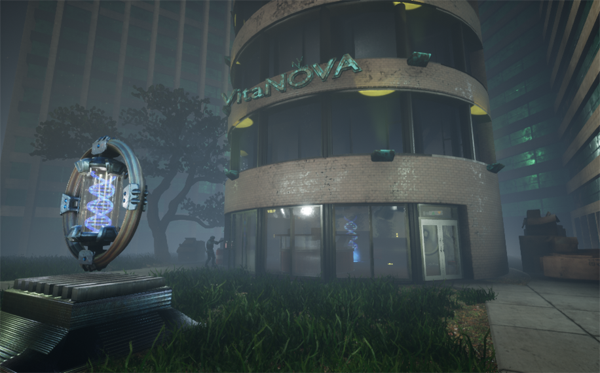 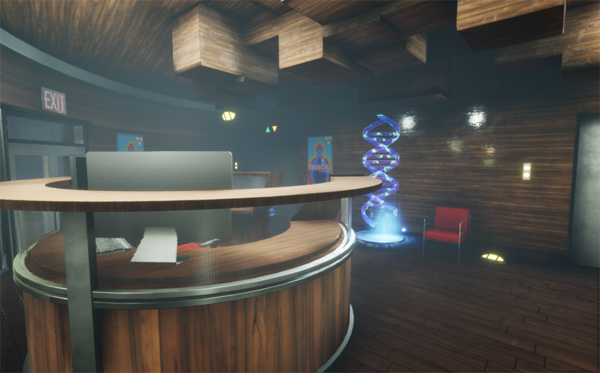 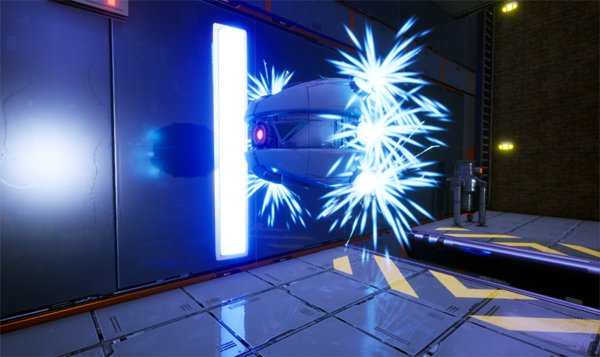