Freddy is in the Therapy Room. Your job is to make Freddy Face His Fears! And he's afraid of everything creepy crawly.
PRESS
Latest news from the studio.
Mission Critical: Foresight Launches on Steam December 22nd, 2021
Astronaut Game In Development June 05th, 2020
Bear A Chute Browser Version is LIVE!! October 26th, 2018

Frantic Freddy Bug Stomp - Its time to freak out!

Frantic Freddy’s mental health is in your hands. Freddy suffers from an acute case of entomophobia, a crippling fear of bugs! Unfortunately, he's trapped in a straight jacket while they swarm all around him. If you don't squish enough creepy crawlers Freddy will freak out! Use Freddy's feet, and eventually his freed hands, to smash your way through 10 endless sessions, racking up combo bonuses, super roach bonuses, and more on your way to completing 43 objectives, setting high scores, and keeping Freddy on the brink of sanity. 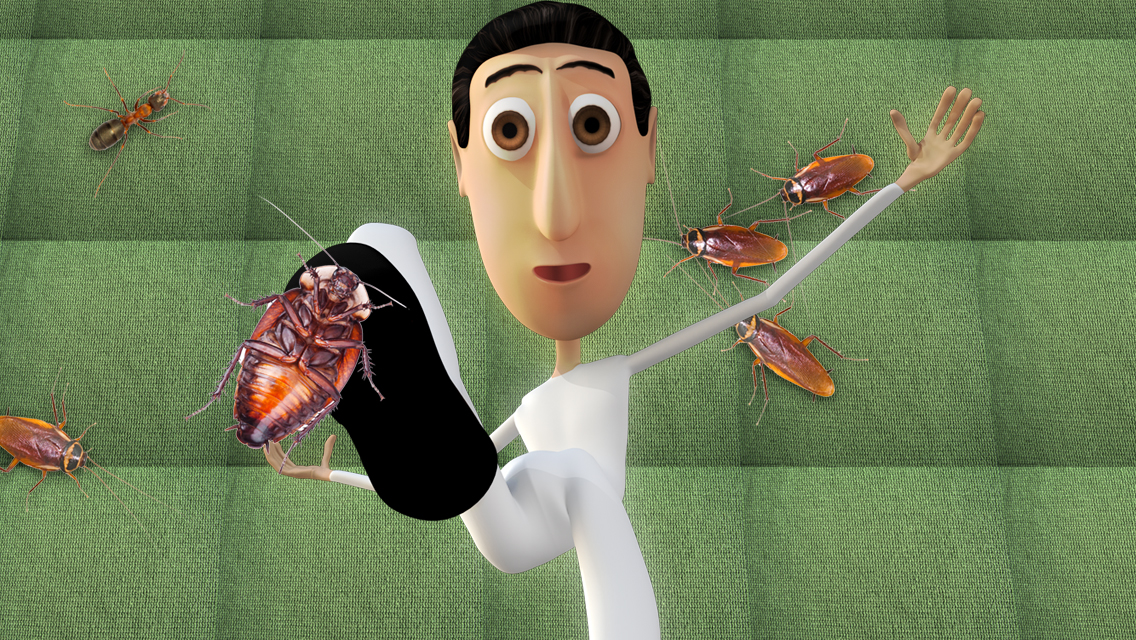 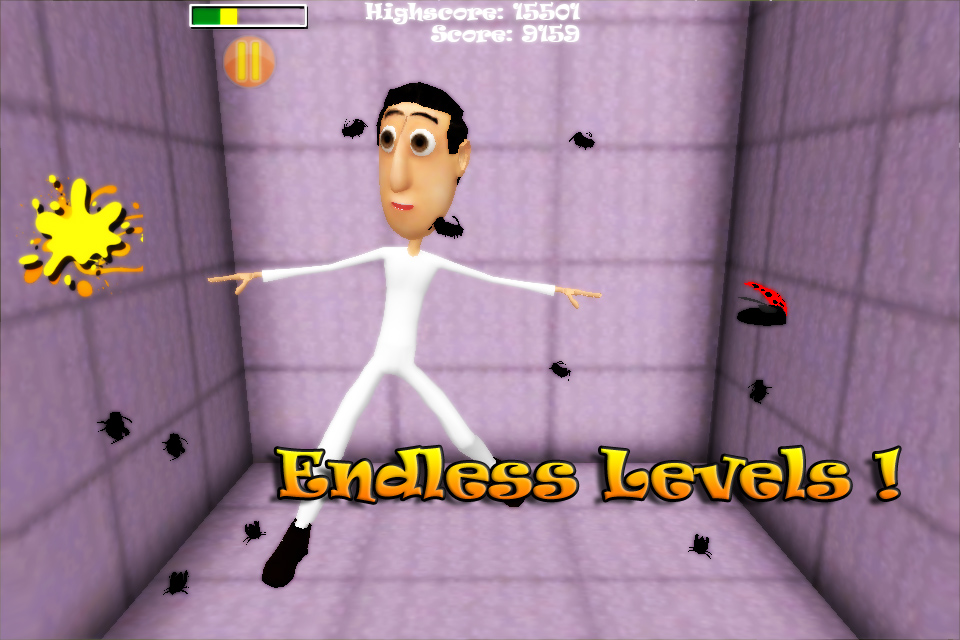 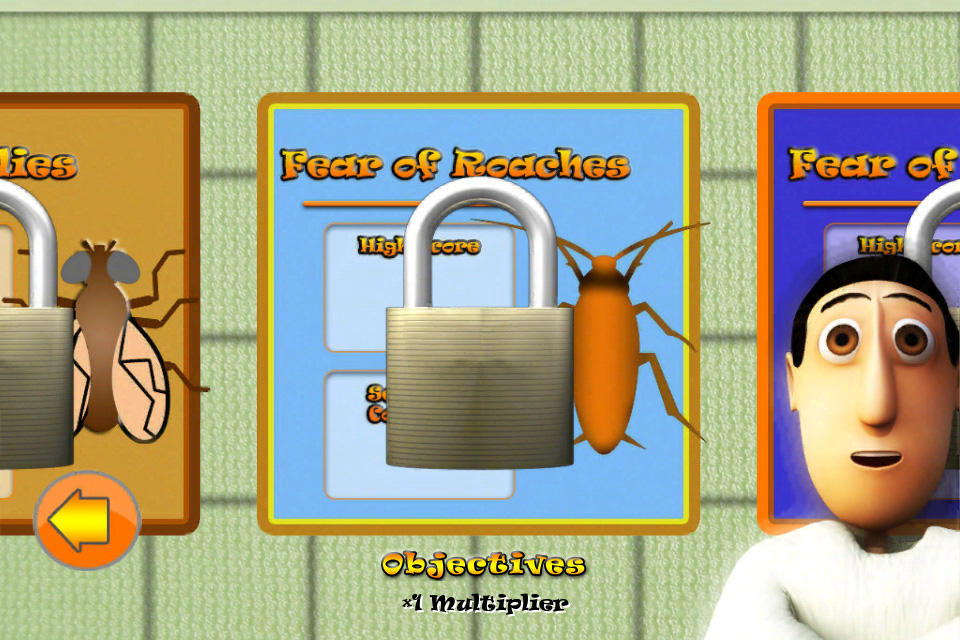 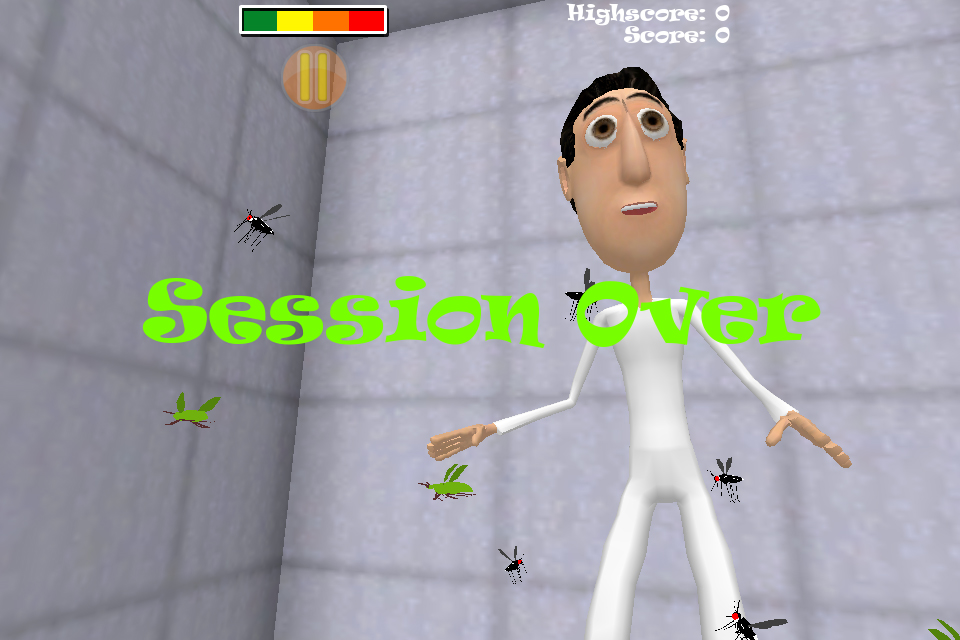