Mission Critical Studios would like to use cookies to store information on your computer to improve our website and to enable us to advertise to you those products and services which we believe may be of interest to you. One of the cookies we use is essential for parts of the site to work and has already been sent. You may delete and block all cookies from this site but some elements may not work correctly. To find out more about online behavioural advertising or about the cookies we use and how to delete them, please refer to our privacy policy. By closing, you're agreeing to cookies being used in line with our Cookie Policy.
PRESS
Latest news from the studio.
Mission Critical: Foresight Launches on Steam December 22nd, 2021
Astronaut Game In Development June 05th, 2020
Bear A Chute Browser Version is LIVE!! October 26th, 2018 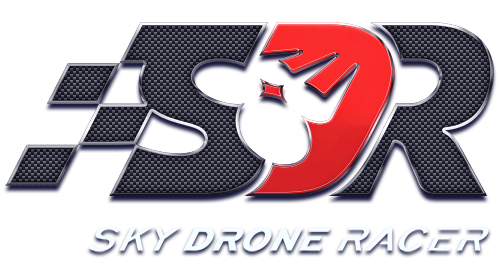 In creating Sky Drone Racer we are developing the most realistic hobby drone racing game ever made to fill the gap in the market for an eSports product in this category.

Sky Drone Racer will let the player compete in Novice, Intermediate, Expert and World Championship events in either Single Player or Multi-Player modes, which can accommodate Two to Four Players on split-screen.

The player will also be able to play around in any of the unlocked levels in the games Freestyle mode, just to get the feel for the environments he will be competing in.

Each of these track environments will be inspired by locations all around the world, for diversity of look and flying experience.

The game is designed with a ramping skill level that will let the player graduate up the ladder from being a Novice Drone Pilot all the way up to competing in the World Championship.

Now, in keeping with the realistic feel of the game the player will also have the ability to customize his Drone in any way he likes through the in-game store and we will be keeping things exciting with DLC’s of new Drones, Drone Configurations, Racing Maps and Drone Element Upgrades (ie. Different engines) 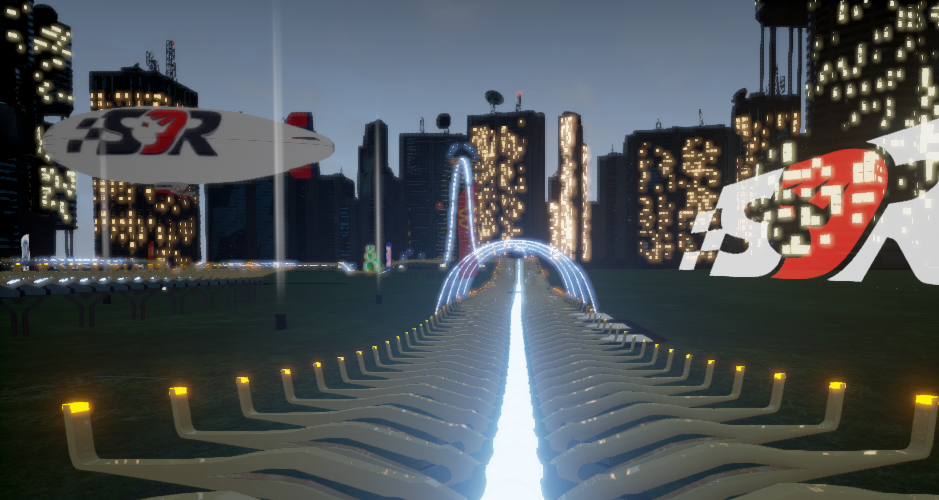